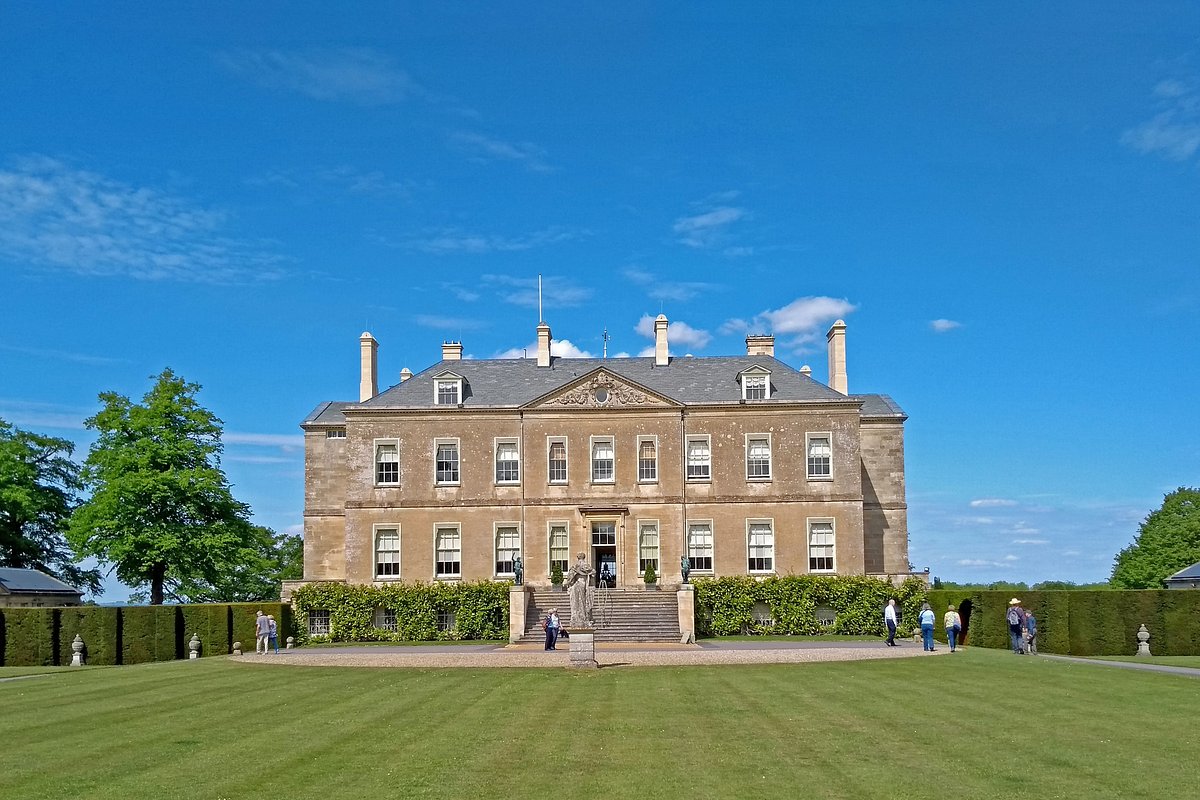 Our first such series took place in Spring 2022, with recitals by James Gilchrist and Nathan Williamson in three distinctive and exclusive venues: Penn house, Buscot Park, and the Savile Club in London.

We were delighted that each recital was sold out. Guests were treated to a glass of champagne on arrival, as well as wine and canapés following the recital itself.

The programme at Buscot Park was beautifully designed to reflect the passing moods of different stages of the day: Morning, Noon, Afternoon, Eventide, and Nighttime. Each section was introduced by James Gilchrist, with some of the less familiar or more complex poems being read ahead of performance of their musical setting.