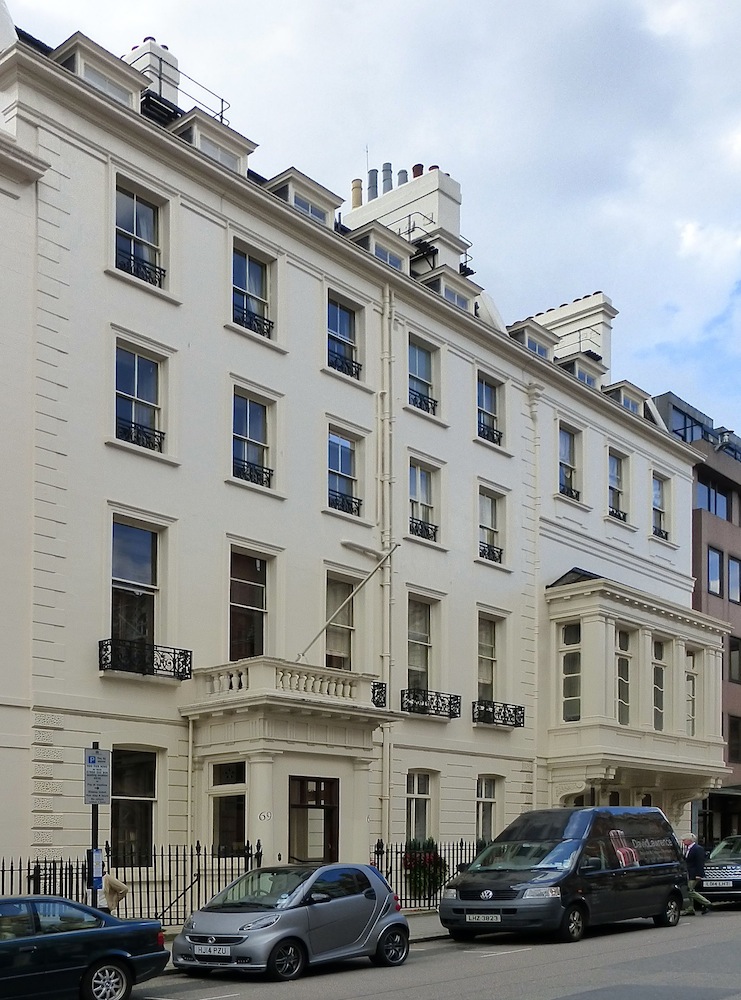 Our first such series took place in Spring 2022, with recitals by James Gilchrist and Nathan Williamson in three distinctive and exclusive venues: Penn House, Buscot Park, and the Savile Club in London.

We were delighted to welcome to this event an audience of both Savile Club members and, with the club's kind permission, members of TABS as well. The programme was similar to that of Penn House and Buscot Park, but included more composers who were either members of or closely associated with the Savile Club, which has a rich history of distinguished musicians, writers and artists among its membership..

Each section of the programme had been carefully selected to reflect the passing moods of different stages of the day: Morning, Noon, Afternoon, Eventide, and Nighttime. The songs were introduced by James Gilchrist, with some of the less familiar or more complex poems being read ahead of performance of their musical setting.