Song-writing by British composers over the last 100 years has produced a plentiful body of wonderful music – distinctive, varied and richly inventive. Yet despite (or perhaps because of) the subtle depths of meaning found within, British song as a whole remains largely underestimated and sadly neglected... especially as the finest examples undoubtedly deserve a place in the mainstream song repertoire and wider representation on the concert platform.

The purpose of The Art of British Song (TABS) is to bring British song out of the shadows.

We plan to do this by supporting a variety of projects connected with the dissemination of British song to as wide an audience as possible, and by particular involvement of the next generation of singers, who will take its legacy into the future.

TABS is in many ways an unusual organisation within the arts in that it is completely disassociated from any specific artist, place, venue, or event – and given the almost unfathomable diversity of what constitutes a ‘song’ in 21st century Britain, it can also encompass any specific musical style, genre or practice.

Rather we seek to support a purely musical vision, one which can be manifested in any number of ways – live performance, workshops, education, recording, writing, criticism, lectures, video, discussion, composition... quite literally anything which orbits around the central practice of singing in this country today.

TABS can perhaps be best summarised as a ‘facilitative organisation’, encouraging involvement from a wide range of interests across the musical spectrum. We will commission our own events, but by operating ‘behind the scenes’ we can activate a much broader base of support for all our enterprises and ideas, thus increasing their reach and effectiveness.

All our activities are directed towards a common goal: to bring the enjoyment and understanding of British song to the attention of a much wider audience.

Nathan has performed at many of the world’s leading venues and festivals as soloist and chamber musician, and collaborated on new compositions with a wide variety of artists both at home and abroad.

Recent highlights include the release of a three CD project on SOMM Recordings, ‘100 Years of British Song’, with tenor James Gilchrist, the complete Beethoven Concertos with the Prometheus Orchestra, recording Sonatas and Nocturnes by Malcolm Lipkin for Lyrita, the premiere of Christopher Brown’s 24 Preludes and Fugues, and international tours with the renowned new music ensemble Piano Circus. During lockdown Nathan gave online recitals for City Music Live, as well as streaming regular live music into schools and care homes.

Nathan’s first CD for SOMM, Great American Sonatas (2017), was hailed by Musical Opinion as “a landmark in recordings of American piano music” and Colour and Light (2019), of British 20th century piano repertoire, was chosen as Album of the Month in International Piano Quarterly. His debut, Brahms and Schubert: Late Piano Works, was reviewed by Donald Sturrock as ‘a truly electrifying debut from a musician with a rare marriage of thoughtfulness and passion’. 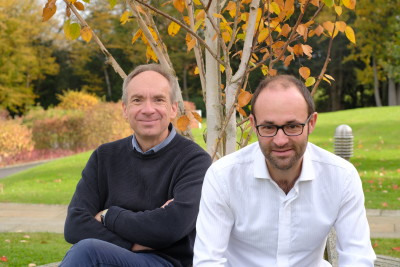 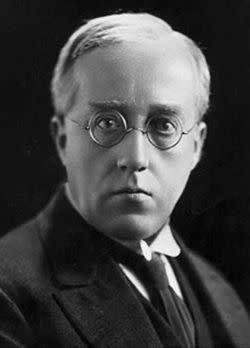 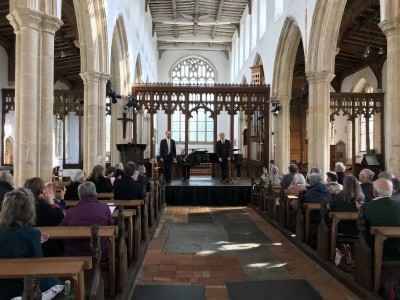 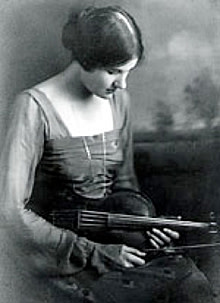